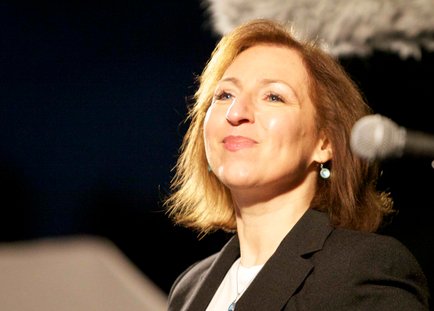 Ben is a graduate of Leeds College of Music in Jazz and Classical Piano.

He spent nearly 10 years in the US and has toured the world twice. During this period he performed with Artists as diverse as Belinda Carlisle, The Temptations ,Lesley Garrett and George Benson.

Since returning to the UK in 2012 Ben has performed regularly at Ronnie Scott’s Jazz Club, The Vortex and other major venues in London. He has also performed in a West End show and done session work for TV shows such as The Voice and Britain’s Got Talent.

As choir accompanist, Ben brings his unique experience and technical expertise in both jazz and pop to Choirs R Us, and is delighted to be part of the team. 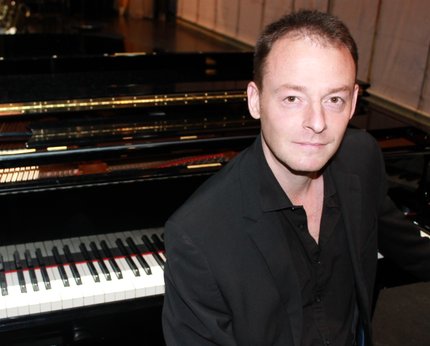 Jenny trained as a classical musician on piano and violin from a young age and won a Junior Exhibition Scholarship to the Royal College of Music aged 12, where she studied for 6 years.  She then did a music degree at York University, focussing on composition and piano.

Alongside this training, she immersed herself in the world of pop music.  She worked in the A&R department of Riva Music, performed in pop bands, wrote and recorded songs and performed as a singer/songwriter at venues that included Ronnie Scotts Jazz Club and the Marquee Club.  She coupled this with performing as a classical pianist, violinist and musical director in recitals and concerts, and as a composer, writing vocal and instrumental music in a variety of styles.

In 2000 she set up Project Music Workshops, a music education charity bringing pop and gospel style singing to young people across the UK.  As Executive Director, she ran this organisation successfully for 7 years with over 20,000 children and adults taking part in the singing workshops which culminated in mass concerts at the Royal Albert Hall and Royal Festival Hall.  She performed regularly as a choir leader and gospel singer, and during this time she worked extensively with top gospel/pop musicians and vocalists, immersing herself in the gospel styles and techniques.

What sets Jenny apart from other choir directors is the way she has effortlessly crossed the divide between classical, pop, soul, gospel, rock, jazz and even musical theatre (she has written 3 full scale musicals).

Jenny has a thriving piano and music theory teaching practice in Barnet and has also been a peripatetic piano teacher for Barnet Music Services.  She is a consultant and coach to several conductors and orchestras, working with them in the way they educate and communicate through music to their audiences.

Jenny is also a Music Examiner for the Associated Board of the Royal Schools of Music.

Welcome to Choirs R Us! This dynamic choir is for Barnet adults who love to sing. It may just be in the shower or at karaoke, or you may be an experienced singer.  Either way, it’s an opportunity to take part in an amazing musical experience.

As a choir director for many years I’ve seen how singing can transform our lives and reach us on a deep emotional level. This choir aims to bring people together in a positive and supportive way, working as a team towards a common purpose – to make fabulous music!

Although I come from a classically trained background, I grew up listening and performing pop and soul music from a young age.  I love the freedom of movement and expression that contemporary songs give us, and for this choir, I’ll be arranging pop, R&B and gospel songs from the 1960’s to the present day.  And rest assured, I’ll be choosing songs with great melodies and vibes that suit the strengths of our voices and that provide plenty of opportunity to sing our hearts out!

Having lived and worked, as a music teacher, in Barnet for most of my adult life, I know that so many of us are fun-loving, sociable people, and up for a challenge.  If this is you, please don’t hesitate to join us and become part of Choirs R Us.

I look forward to seeing you there. 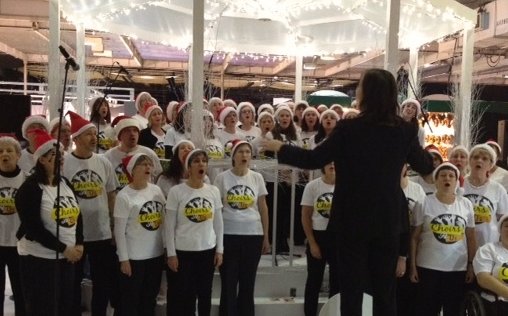 Come and sing your favourite songs in 3-part harmony